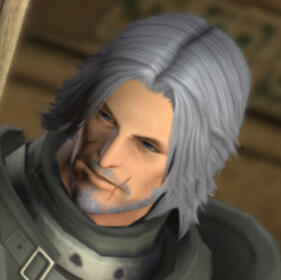 Distinguishing marks: Roland has three nasty, but old scars on his face. He also has a large spear scar on his abdomen and another large scar on his back.

Profession: Former Dragoon now and adventurer, taking all kinds of quests and jobs.

Hobbies: Hunting, fishing, exploring, keeping his body in good shape through daily exercise and an immense amount of calories.

Skills: Tracking,Strategy and tactics from his time as a house soldier, jousting, melee

Roland is an expert at jousting and handling Chocoboo mounts in general. Although not as active as he once was, he still will enter the lists on special occasions.

Roland was born the illegitimate son to a small house lord in Coerthas. Having no lands or titles to inherit, he found work as a squire for another small house and served for years with them, even being knighted after distinguishing and lengthy service during the Ala Mhigo war.

15 years later, after fighting, losing his wife, and almost losing his own life in the great cataclysm, he turned to adventuring the new land, and has been traveling ever since.

-Ooc-
Always looking for contact. Very new to FF but not to role-playing. Open for former contacts or any history someone may want to include him in. I have left his past pretty vague for that reason.
-Dark
-Noble
-Adventure
-Pretty much anything, just ask.

Can rp in game and on discord.

Roland#1200 is my discord, feel free to msg with any questions/plotting! 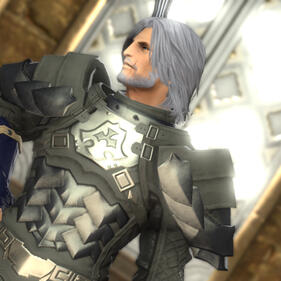 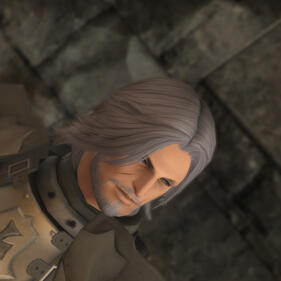